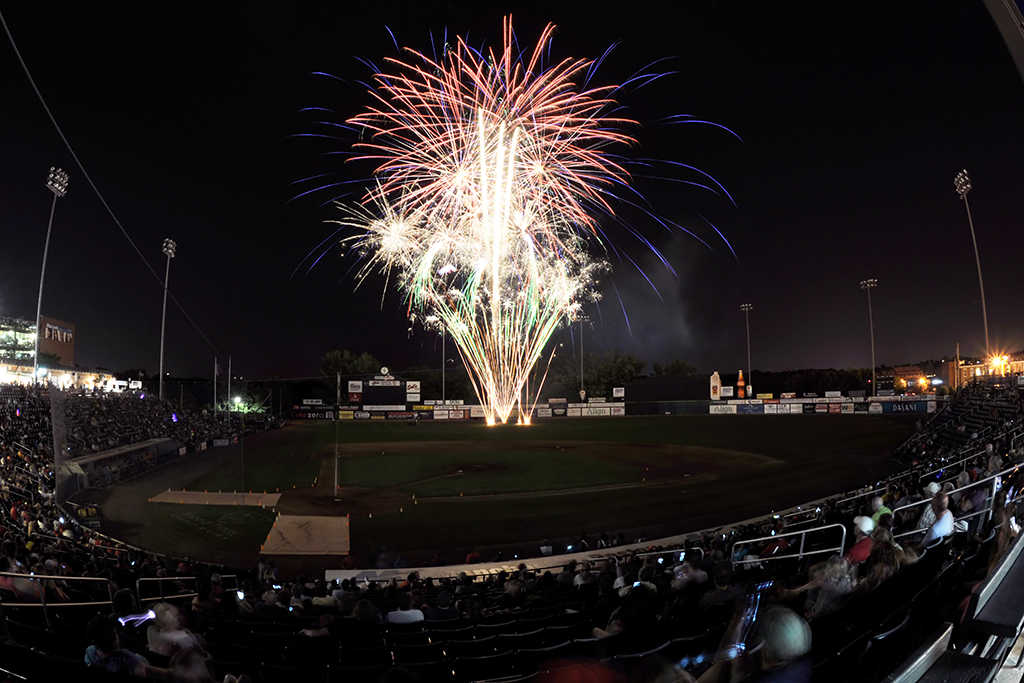 You guys have probably noticed that I’ve been pretty quiet lately. It’s the offseason. I’ve been busy, and the Dodgers haven’t (until Wednesday). There’s more to the silence than that, though.

It’s weird that I have big personal news the hour before the Dodgers are going to officially announce the biggest team news since Guggenheim bought the team. But here we are. You’ve probably seen major news being teased around the Dodger blogger community, and today I can say that I’m involved.

Mike Petriello, Chad Moriyama, Dustin Nosler, and I are proud to announce Dodgers Digest, a new Dodgers blog. It will be located at DodgersDigest.com, and is officially launching on Monday. I’m really excited for the opportunity to be a part of this team, since we all have different strengths that we can draw from. We’ll be working as hard as possible to provide the best coverage possible. My role will be to write posts similar to what I have done here, though I’ll be helping out with site features and game threads as well.

In order to focus on the new site, most writing at Blog to the Score will stop. I’ll renew the hosting for at least another year, so my posts will remain archived here. I might post here occasionally if there’s something non-Dodgers related that I want to write about, but I’ll be sure to point people here if that happens.

Finally, I’d like to take a moment to thank my readers. Without your support, this opportunity wouldn’t be possible. Thanks for bearing with me as I learn, and I hope I can bring you even better content at Dodgers Digest.