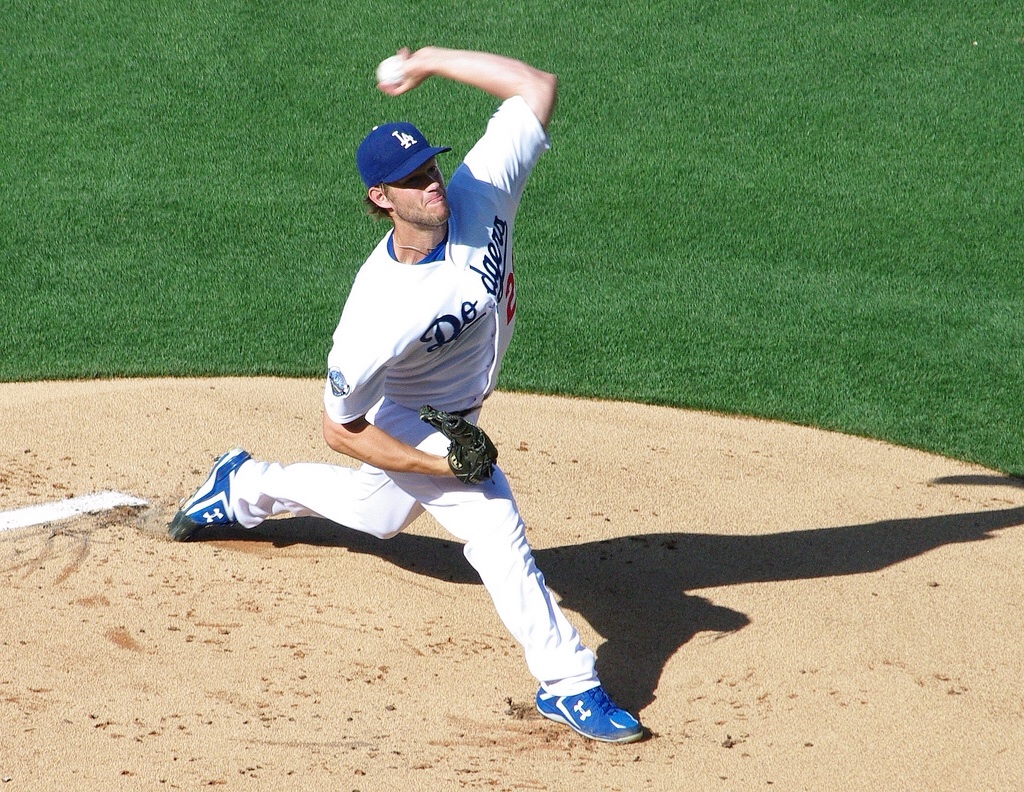 Finally, finally, FINALLY, the Dodgers have secured the future of Clayton Kershaw. It took them long enough. After getting close  last season, and again during the season, the Dodgers and Kershaw have reportedly agreed to a 7 year, 215 million dollar contract. The deal also has an opt-out five years into the contract, but I’ll have more on that in a second.

The deal only covers Kershaw’s age 26-32 seasons, which is pretty great. In the rumors leading up to this, numbers like 10 years, 300 million and even 12 years, 300 million were thrown around. Earlier today, Dave Cameron examined comparable pitchers to Kershaw, and came away with either 7/230 or 8/250 being the approximate fair value. There’s obviously a lot of risk when giving out this kind of a contract to a pitcher, but since Kershaw is so young and has been so consistently amazing, the potential reward is huge. Plus, even if something does go wrong, at least Kershaw will put the money to good use. 215 million dollars builds a lot of orphanages.

On the opt-out: I’m not worried about it. If Kershaw opts out, it will be after his age 30 season, and it means that he would have provided a lot of value over the initial portion of the contract. If he departs, the Dodgers don’t have to worry about paying Kershaw 30MM per year in his 30s. It’s good for Kershaw, and it isn’t terrible for the Dodgers. As long as the two sides are still amicable in five years, it seems possible that they’ll use the opt-out as the starting point of another contract extension. This would be similar to what the Yankees and C.C. Sabathia did a few years ago.

This deal is great for Dodgers fans, too. In the last two decades, we’ve had to watch Pedro Martinez, Mike Piazza, and Adrian Beltre depart and become hall of famers wearing other hats. Kershaw has a great chance to be the best pitcher of this generation, and we get to see his best years as a Dodger. I’m normally pretty pessimistic, but I can’t see this contract as anything other than a huge win for everyone involved.